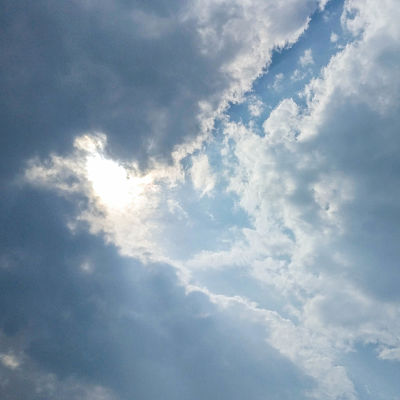 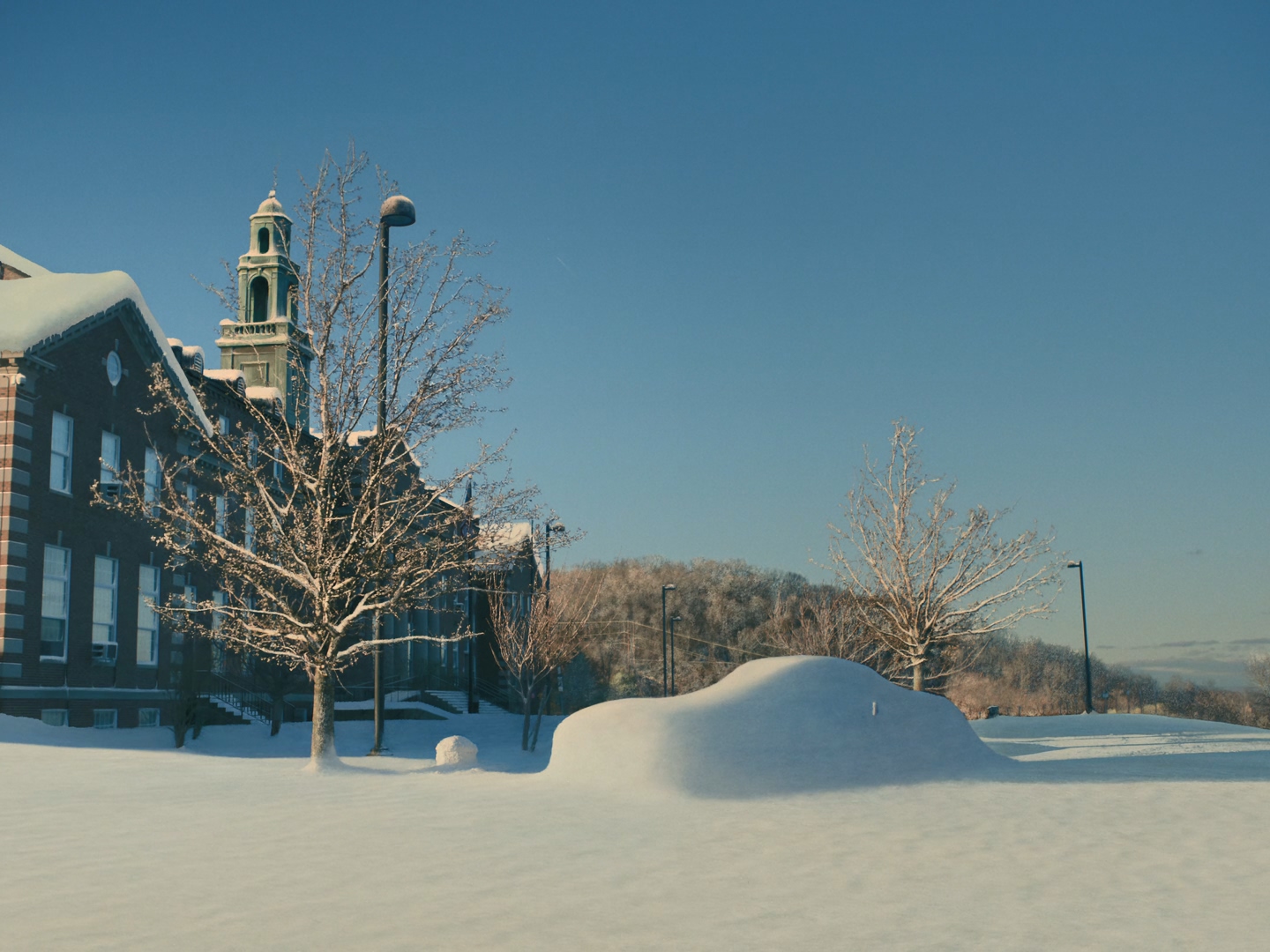 Sometimes the thought is closer to the truth, to reality, than an action.

You can say anything, you can do anything, but you can’t fake a thought.

it’s not going anywhere. I’ve known this for a while now.

Maybe it’s human nature to keep going in the face of this knowledge.

The alternative requires too much energy. Decisiveness.

Basic physics. An object in motion tends to stay in motion.

People tend to stay in relationships past their expiration date.

Everything has to die. That’s the truth.

One likes to think that there is always hope.

That you can live above death.

And it’s a uniquely human fantasy that things will get better,

born perhaps of the uniquely

human understanding that things will not.

There’s no way to know for certain.

But I suspect humans are the only animals

that know the inevitability of their own deaths.

Other animals live in the present.

Humans cannot, so they invented hope.

I suppose all farmhouses are alike.

I’m not sure Tolstoy got that one right.

Happiness in a family is as nuanced as unhappiness.

I’m looking forward to when it gets very bad

and I don’t have to remember that I can’t remember!

The luck of the draw, really.

The genetic lottery, as they say.

But to do as well as Jake did

with no special talent or abilities…

It’s tragic how few people possess their souls before they die.

“Nothing is more rare in any man,” Says Emerson, “Than an act of his own.”

And it’s quite true.

Most people are other people.

Their thoughts are someone else’s opinions.

Their lives a mimicry, their passions a quotation.

People like to think of themselves as points moving through time.

But I think it’s probably the opposite.

and time passes through us,

leaving us chapped and frozen.

Seeing them after they’re gone.

When only I’m left.

It’s despicable how we label people

and categorize them and dismiss them.

I look at the kids

I see at school every day.

I see the ones who are ostracized. They’re…

different. They’re out of step.

And I see the lives they’ll have because of that.

Sometimes I see them years later, in town, at the supermarket.

I can tell that they still carry that stuff around with them.

I don’t think we know how to be human anymore.

Our society, our culture, people.

Whatever all this is.

“The spectacle cannot be understood as a mere visual deception produced by mass media technologies.

It is a worldview that has actually been materialized.”

Watch the world through this glass, pre-interpreted for us.

And it infects our brains. We become it.

Colored by mood, by emotion, by past experience.

There is no objective reality.

You know there’s no color in the universe, right?

Only in the brain.

Color is the deeds of light.

It’s the deeds and suffering.

Time is another thing that exists only in the brain.

Or so it seems.

than I actually am, like still a kid inside,

until I pass a mirror.

How can you admire a person for their age?

It’s like admiring a certain point in a stream.

Almost all groundbreaking work in science and the arts

is done by young people.

Old people are the ash heap of youth.

whether the dogs lick your face or not

whether you have a wife

or just a wife-shaped loneliness waiting for you

so that you think of the oppressive barometric pressure

back with you have just come from with fondness

because everything’s worse once you’re home

You think of the vermin clingling to the grass stalks

long hours on the road，roadside assistance and ice creams

and the peculiar shapes of certain clouds

and silence with longing，because you did not want to return

Clouds, such as they are, are in fud suspect

and made from a different material than those you left behind

You youself were cut from a different cloudy cloth, returned, remaindered ill-met by moonlight

unhappy to be back,slack in all the wrong spots, seamy suit of clothes, dishrag-ratty, worn

dragging your shoelaces loose and your shoulders

etching deeper the stanza of worry on your forehead

a parched well linked to tomorrow by a frail strand of

You sigh into the onslaught of identical days

The sun goes up and down like a tired whore

Nothing moves,but the shifting tides of salt in your body

You carry your weather with you

You come back with X-ray vision

your eyes have become a hunger

Everything you see now

There’s only one question to resolve.

I’m scared. I feel a little crazy. I’m not lucid.

The assumptions are right. I can feel my fear growing.

Now is the time for the answer.

Your comment has been submitted and will be published once it has been approved.

Click here to see the pull request you generated.

Your comment has not been submitted. Please go back and try again. Thank You!

If this error persists, please open an issue by clicking here.